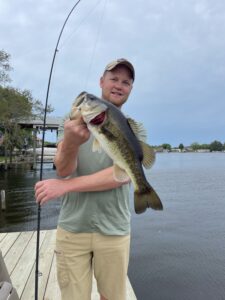 Jordan loves getting to know people and finding ways in which Xeratec can serve them and their business. He leads with strategy and execution in all things new business.  His team works with the operations team to ensure we are always stretching our technical capabilities to stay current with tech trends and market demands.

Jordan joined the military right out of high school. He wanted to be part of one of the best military units and fought his way into the 75thRanger Regiment.  Jordan had the honor of deploying three times in defense of our great nation. He attended college and received a degree in Criminal Justice and transportation logistics which led to joining ranks with The Washington State Patrol when he moved on from the military. After spending five years in law enforcement Jordan realized he wanted more stability for his young growing family. When joining the commercial construction industry, he found a passion for problem solving within businesses. During this time Jordan was able to be part of the design and build team that created a SaaS product for the dump truck industry. Throughout this project Jordan realized how much he truly loved people, problems, and being part of the team that solved them; this would ultimately lead him to where he is today in his career.

Water has always been something that fascinates Jordan. Even in the midst of a road trip, he will find himself stopping at a random body of water near the side of the road to take a quick dip. This ties in with his love of the outdoors and challenging himself mentally and physically with long and difficult hikes.

He truly appreciates people and how they are wired. Jordan digs into understanding what makes them tick or why they make the decisions they do.

Jordan is never satisfied with status quo. He likes to dissect situations and really find out the greater why. 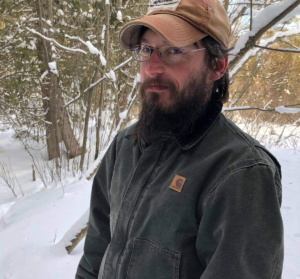 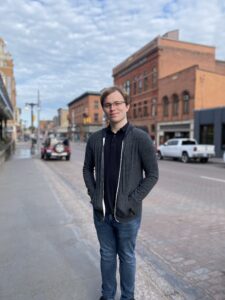 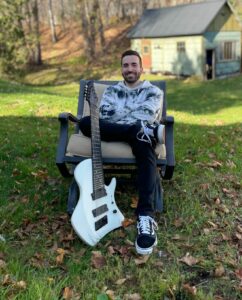 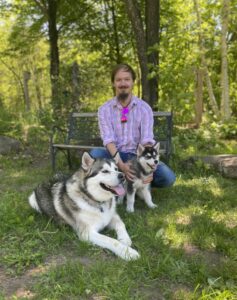 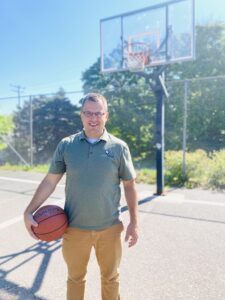 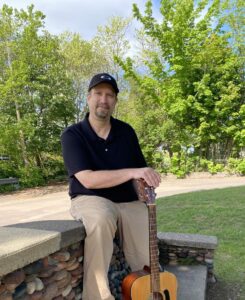 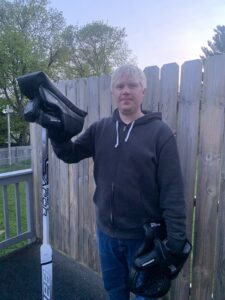 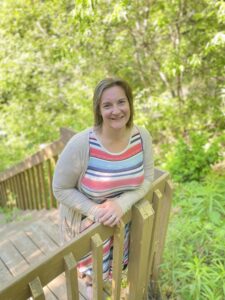 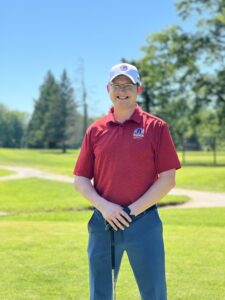 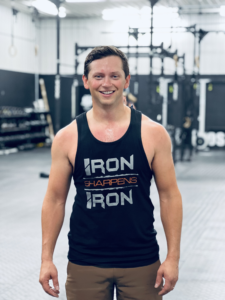 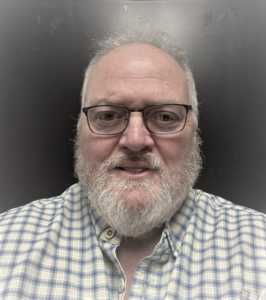 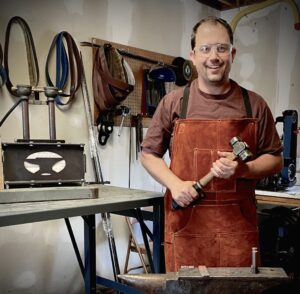 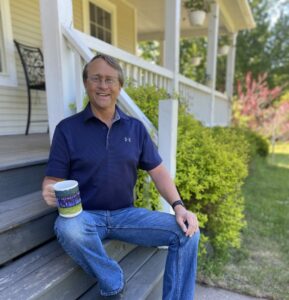 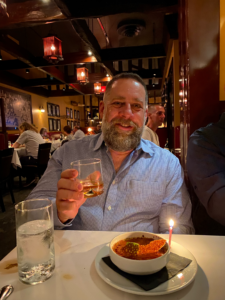 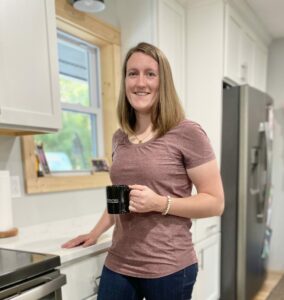 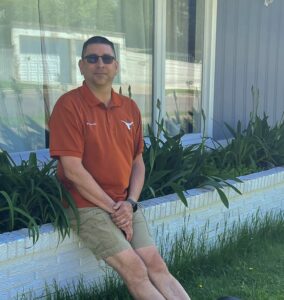